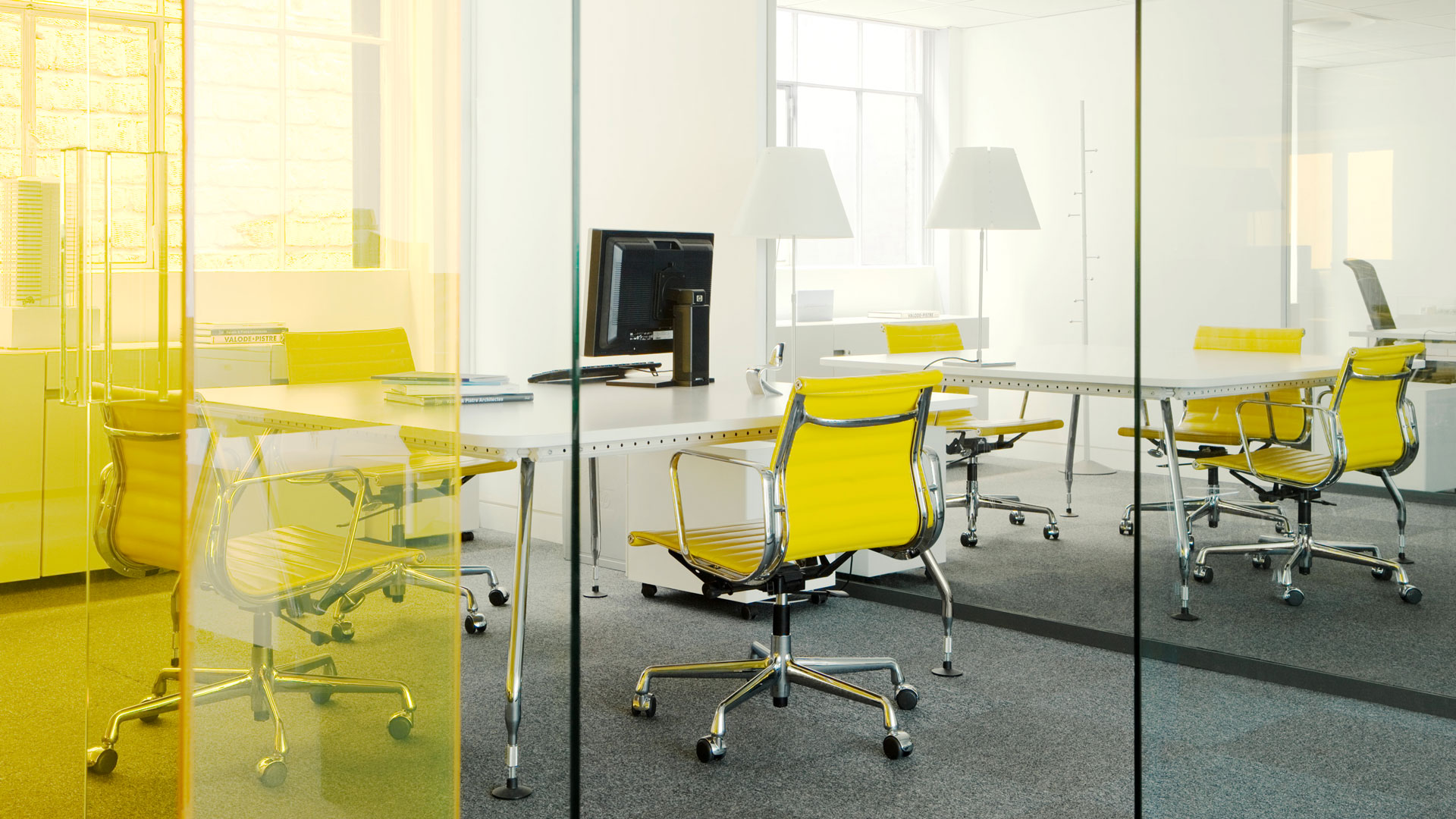 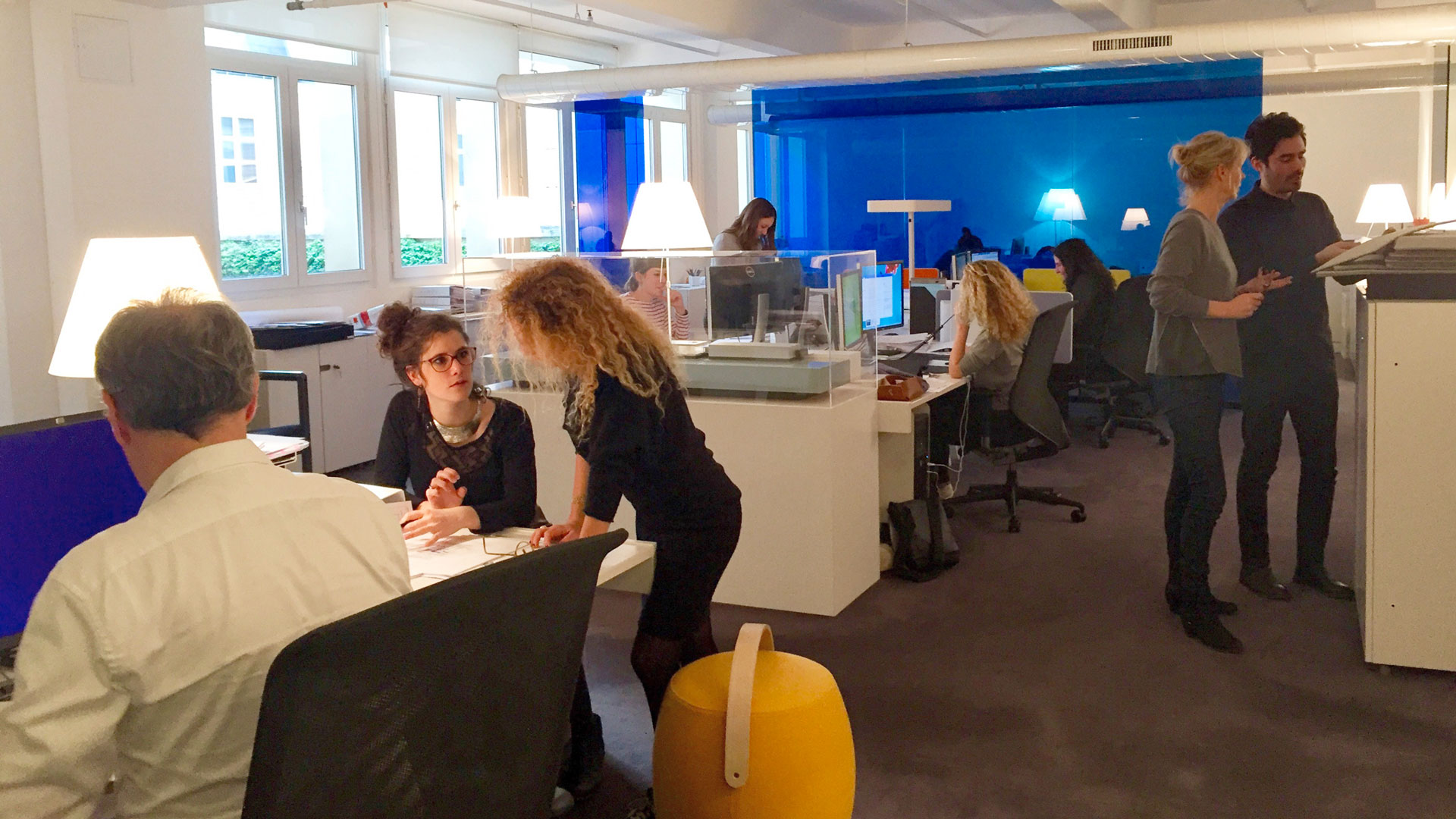 Valerie Poli has been an architect, designer, and the head of VP design since 2014.

After a ten-year highly fruitful collaboration with the award winning ODBC studio, she became an associate at the acclaimed global architectural agency Valode & Pistre. Her first responsibilities included the conception of several original projects such as the Beaugrenelle shopping center in Paris,and the pedestrian zone in historic old Bordeaux known as “la Promenade Sainte-Catherine”.

Winner of an internal agency competition at Valode & Pistre, her project for the Hyatt Hotel in Ekaterinburg was completed in 2008. She is passionate about Russia and has directed several large projects in the business center Ekat City as well as the Iset luxury apartment tower.

Associated with V & P since 2010, she led the architecture studio that developed the Skolkovo Technopark in Moscow (250,000m2) - sending a team to London in coordination with Arup -, the El Jahida Convention Center in Morocco and The Hyatt Regency in Sochi for the Russian Olympic games.

In 2014 she embarked on a new challenge as an interior architect. Her experience and accomplishments as an architect gave her the skills and finesse for handling big scale projects down to the smallest detail, from furniture design to lighting treatments.

Thoroughness, sensitivity, elegance and innovation are the keywords that describe her way of working. Passionate about art from the Renaissance to modern day artists, Valerie Poli adds her own personal touch to each and every project by developing bespoke creations.

While completing several large scale projects like Sanofi’s campus, Clarins headquarters or the Incity tower in Lyons, she has also expanded her team of designers, designing several iconic projects such as Saint-Gobain’s and bioMérieux’s worldwide headquarters, the Airbus campus in Toulouse, and the renovation of la Grande Arche de la Défense (Parisian business center) for the French Ministry of Environment. As well as remodeling a historic building on the Champs-Élysées as a prestigious office building, she is also working on several beautiful hotels around the world.